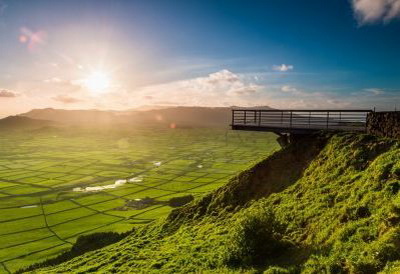 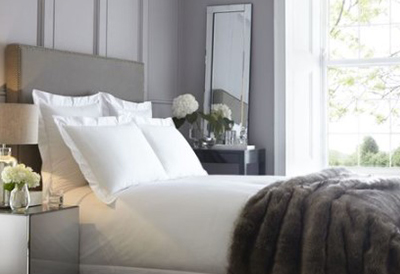 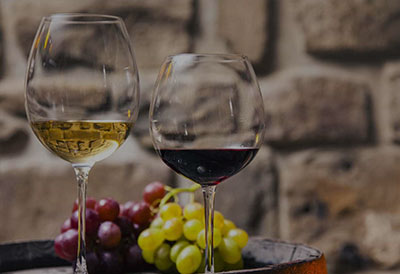 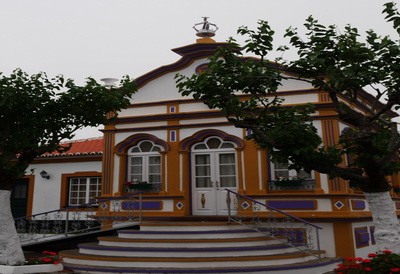 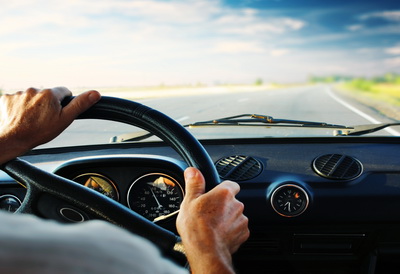 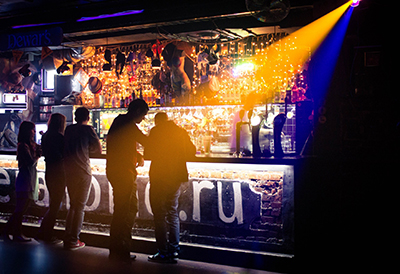 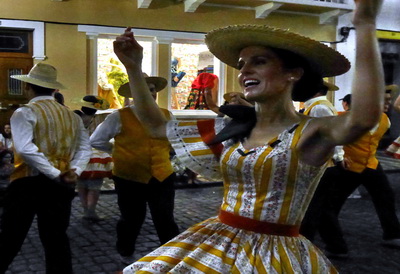 Angra do Heroísmo, was twice in the history of Portugal, the country's capital.

Vila since 1474, Angra was, historically, the first European city in the Atlantic (1584) [citation needed], implanted as a consequence of the opening of new geographical and cultural horizons provided by the cycle of Portuguese Discoveries. Over the centuries it has been linked to the maintenance of the Portuguese Empire, as a mandatory stopover for the fleets of Brazil, Africa and the Indies. UNESCO's classification of Angra do Heroísmo as a World Heritage Site on 7 December 1983 - the first city in the country to be included in the list - reflects its historical and cultural importance.

How to get here

Your opinion is important to us so we are grateful to give us feedback on your experiences in the suggested places.